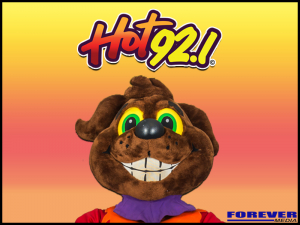 A woman in China convinced her new boyfriend to rent her ex-boyfriend’s car for her. (HOW?!)

She then used the ex’s car to run 49 red lights in two days, with traffic cameras recording the tag and charging the car’s owner.

Police started an investigation after someone noticed that a single Audi had gotten almost 50 tickets for running a red light – and one speeding ticket – in a two-day period.

They’ve now arrested the ex and the new boyfriend on a charge of “suspicion of provoking trouble.”