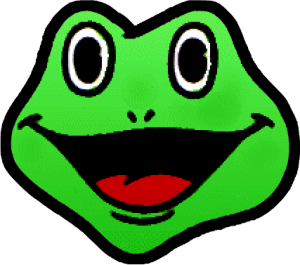 A log cabin built in 1890 that has survived two fires and is listed as ‘in considerable disrepair’ has been listed for sale for $575 THOUSAND.

The property is in the Oakland Hills neighborhood and is considered to be in a prime location in San Francisco.

The two-bedroom, one-bath cabin sits on roughly 25,000 square feet of land, which also includes what is described as a “run-down shack.”

That sounds like a hefty price tag for what you’re getting, but will most likely generate some interest.