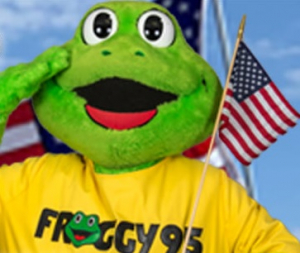 For over a decade, a 74-year-old woman in Louisiana named Jessie Hamilton worked as a cook for the Phi Gamma Delta fraternity at Louisiana State University.

Her last year was 1996, but some of the frat guys keep in touch with her.

They recently found out she was still working two jobs to pay off her mortgage.

So 91 of them pooled their money.

And for her birthday this month, they surprised her with $52,000.

Around 45 grand of it will cover her mortgage.