Garth Brooks is added to the Songwriters Hall of Fame during an event at the Marriott Marquis Hotel in New York today in 2011!  Garth has written some very good “story songs” including this one he wrote with then wife Sandy and frequent co-writer Pat Alger back in 1993 from his album “The Chase!” 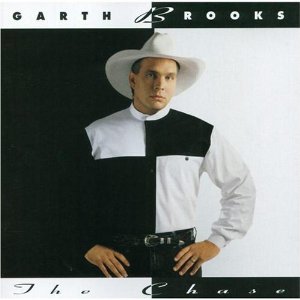