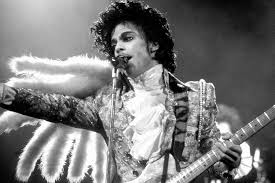 In case you haven’t heard by now, Legendary Artist Prince has died.He was found dead inside the elevator in his home in Minneapolis. According to TMZ.com, Prince suffered a drug overdose just days before his death, when his private plane made an emergency landing in Illinois. A spokesperson at the time said Price was experiencing flu-like symptoms.He was released three hours later and returned home. An autopsy will be performed on the Rock and Roll Hall of Famer,later today. Prince was just 57 years old. RIP Prince ! Your talent will be missed by many..